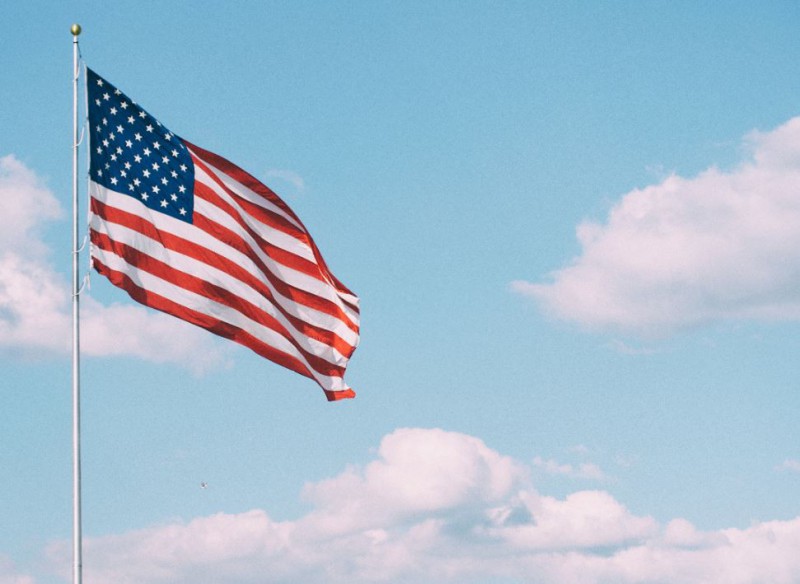 The last trading session of the week is loaded with corporate results and macroeconomic data. Yesterday  somewhat counter-intuitively  the weak US GDP reading led to a rebound in indexes, for reasons I will explain in a minute. Pretty good results from Apple and Amazon also boosted sentiment.

Some of the mechanisms that drive the market sometimes seem to make no sense. The US economy contracted in Q2, which is pretty bad news. Especially since this was already the case in the previous quarter, which indicates a recession, according to commonly accepted criteria.

Yet, this has led to a rise in indexes. This is because investors think that this could force the US central bank to slow its pace of rate hikes, leaving a little more money in circulation. Abundant liquidity has been one of the main drivers of the stock market surge in recent years, especially in risky assets. As a result, many investors love to imagine that the Fed will be forced to revert to the dove it has been for the past decade. That is, if it triumphs over inflation, since we know that the cocktail of uncontrolled price increases and economic stasis leads to stagflation.

The stock market is about storytelling and catalysts. And the July narrative had some great stories, like yesterday's results from Apple and Amazon, which gained 3% and 13%., respectively, after they published their earnings. In reality, Apple's figures are not that good in absolute terms (sales are growing at a low rate and results are falling), but they are better-than-expected. And Tim Cook played a major card in a conference call: he said the pressure on the supply chain is easing.

At Amazon, it's still the AWS data center division that's responsible for generating profits: $5.7 billion, while online commerce has a $2.4 billion deficit. AWS' strong momentum is making investors happy. The results of these two iconic companies are serving as a catalyst for indexes, not because they are impressive, but because they promise a better tomorrow.

In other news, yesterday's phone call between Joe Biden and Xi Jinping did not bring anything new, at least not on the tariffs front.

Investors are awaiting OPEC+'s meeting next week, with many reports saying that production targets will remain unchanged, while some say that a small increase would be discussed.

PCE inflation and household income & spending, the Chicago PMI and the University of Michigan consumer confidence index are today's main indicators. All the macro agenda here.

Apple reported Thursday a profit and quarterly sales above Wall Street expectations, overcoming better than expected shortage of components and benefiting from a continued demand for its iPhones despite an inflationary context. The stock was up 2.6% in pre-market trading.

Amazon said Thursday that it expects its third-quarter revenue to jump, counting on the price hike of its "Prime" subscription while a fuel surcharge applied to merchants on its platform helped offset higher delivery costs. The online retail giant's stock was up 12.3% in pre-market trading.

Exxon Mobil posted its largest quarterly profit in history on Friday, thanks to soaring energy prices and expense controls. The stock was up 3% in pre-market trading.

Intel lowered its annual sales and profit forecasts after reporting lower-than-expected second-quarter results due to slowing demand for its computer semiconductors. The stock was down nearly 9% in premarket trading.

Chevron was up more than 3% in premarket trading after raising its share buyback guidance and reporting the largest quarterly profit in its history, thanks to strong fuel margins and high natural gas and oil prices. The group's CFO also said the company will maintain share buybacks "for a number of years."

Phillips 66 reported a jump in second-quarter profit Friday as the U.S. refiner benefited from rising demand for fuel and refined products amid tight supplies.

Bristol-Myers Squibb reported the failure of a clinical trial of a combination of its two cancer drugs Yervoy and Opdivo for the treatment of localized kidney cancer.

Charter Communications reported quarterly revenue up 6.2% to $13.6 billion and earnings per share of $8.80.

Roku reported a larger-than-expected quarterly loss and withdrew its annual revenue growth forecast as the economic crisis weighs on its advertising business. It was down 26% in pre-market trading.