Investing in bicycles pays off 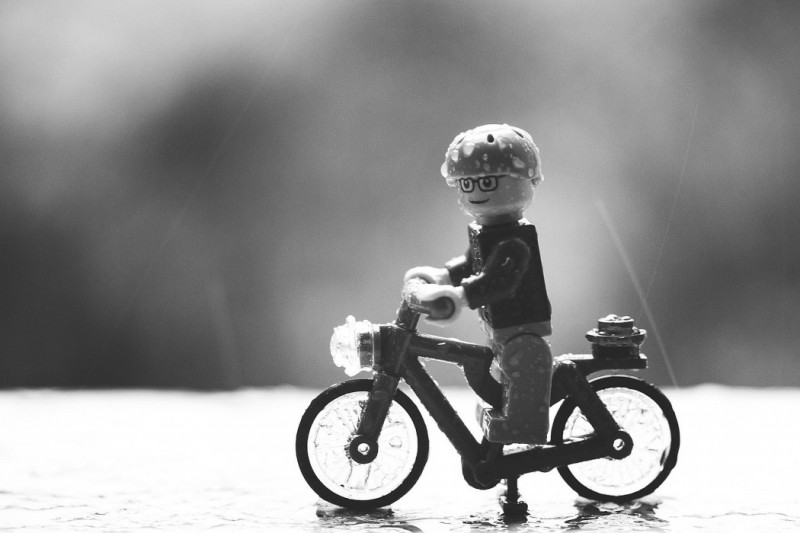 Has the bicycle industry weathered the pandemic well? Intuitively, we are tempted to say yes, but a few numbers are better than a long speech, so let's compare the performance of several iconic stocks against indexes over the recent period.

Key players in the sector include:

In the meantime, here are the performances of the aforementioned stocks since September 9, 2020. They have been compared to the MSCI World Index, which is credited with a 36.5% gain in the meantime Only Giant Manufacturing lagged, up 17%. Merida did slightly better than the index (37.5%), behind Shimano (40.5%) and Yamaha Motor (73%). Accell (86%) and Fox Factory (93%) generated extremely high returns. But the most breathtaking performances are to be credited to Vista Outdoor (147%) and MIPS (190%), even if both stocks have suffered since the beginning of the year. Note that valuations are particularly disparate in the sector, and now a bit crazy for some players:

PER of companies in the sector (Source MarketScreener)

It looks like investing in the bicycle industry was a very good idea. It allowed us at MarketScreener to outperform the already rising indexes.