BoJo is ready to fold 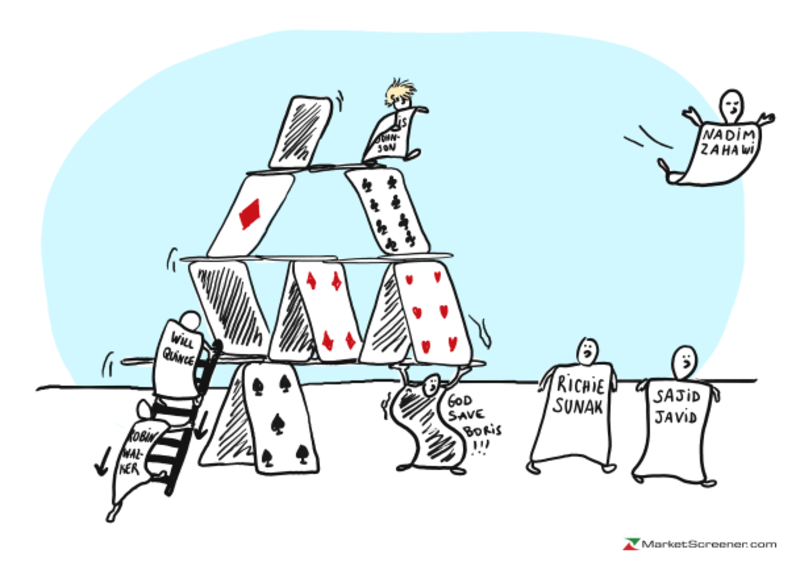 One, then two, then more than 50 resignations in less than 48 hours. The debacle within the Conservative party of Boris Johnson, in power in the United Kingdom since 2019, will be memorable. Ministers, secretaries of state and collaborators have packed their bags in one go, to protest against the lies, scandals and policies led by the Prime Minister, and thus caused his fall.

Boris Johnson threw in the towel this Thursday , weakened by the departure of a large number of his loyal supporters, especially by the withdrawal of some key figures: Richie Sunak, Chancellor of the Exchequer, his successor Nadhim Zahawi, Sajid Javid, the Minister of Health, and the Secretary of State for the Environment. Secretary of State for Children and Families, Will Quince, and Secretary of State for Transport, Laura Trott, all of whom are now welcoming BoJo's decision.

His mistake? Appointing Chris Pincher, accused of assaulting two men, with knowledge of the accusations. This comes on the heels of a difficult economic situation in the United Kingdom, hit by record inflation, and the now infamous partygate, ie when Number 10 organized illegal parties during lockdowns.

Boris Johnson tried for 24 hours to play his last card: he pretended to stay the course and rise above the criticism to keep his job, but faced with the extent of the disaffection, he finally folded and submitted his resignation.