British Prime Minister Boris Johnson said those opposed to the use of equipment made by China's Huawei in the UK's new 5G networks need to say what alternative technology should be used instead.

U.S. government officials presented the British government with new evidence on Monday about the risks of using Huawei equipment, branding it "madness", according to reports.

"The British public deserve to have access to the best possible technology," Johnson told BBC TV on Tuesday. "If people oppose one brand or another then they have to tell us what is the alternative, right?

"On the other hand, let's be clear, I don't want as the UK prime minister to put in any infrastructure that is going to prejudice our national security or our ability to co-operate with five-eyes intelligence partners." 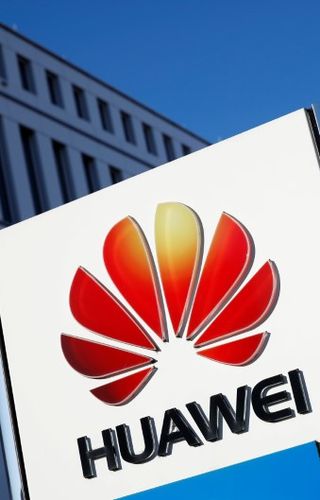