Key OPEC Gulf member the United Arab Emirates and the group's ally Russia said on Wednesday they were still committed to meeting in March to decide on future production policies.

Citing an unnamed source from The Organization of the Petroleum Exporting Countries, Russian news agency Tass reported on Wednesday that OPEC and its allies -- known as OPEC+ -- have started consultations on extending the current output-cutting deal until June without holding a meeting in March.

"No one approached us officially or unofficially... We're assuming, that there are agreements, that we meet in March", Russian energy minister Alexander Novak told reporters.

"Our meeting is near, in March. My expectations are for the meeting to be a positive meeting," UAE's energy minister Suhail al-Mazrouei told reporters.

The energy minister of de facto OPEC leader Saudi Arabia, Prince Abdulaziz bin Salman, also said on Monday that OPEC+ will meet in March and it was too early to say what decision it would take.

OPEC and its allies agreed in December to reduce supply by 1.7 million bpd in 2020. The pact expires at the end of March as Russia had insisted it wanted the current deal to last only three months.

Saudi Arabia was keener for the deal to last longer, according to OPEC+ sources.

It would be very unusual, if not unprecedented, for OPEC to extend production cuts without holding a meeting, three OPEC sources said.

By Vladimir Soldatkin and Dahlia Nehme 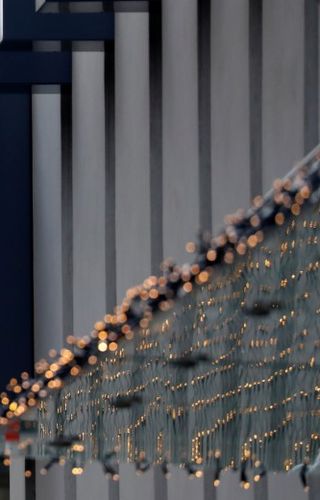