British finance minister Rishi Sunak is preparing to ease the country's fiscal rules in his first budget, as he comes under pressure from Downing Street to open the spending taps, the Financial Times reported on Friday.

Government officials said one option would be to set the "balanced budget" target on a rolling five-year basis, pushing back the target to 2025, the newspaper said. A target range of "plus or minus 1 percent" could also be introduced, allowing the finance minister more flexibility, the report added.

No alternatives for a new framework to allow more public borrowing had yet been discussed with Sunak, the newspaper said citing Downing Street officials.

(Reporting by Sabahatjahan Contractor in Bengaluru; Editing by Catherine Evans) 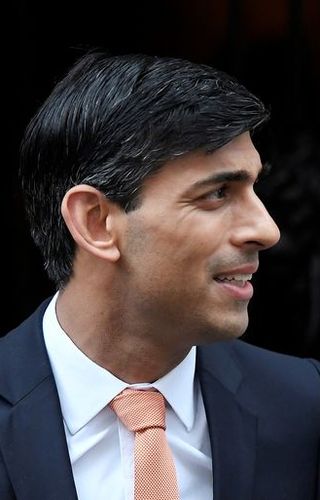