European shares rose for a second day on Wednesday as expectations of more U.S. stimulus and hopes the global economy can bounce back from an appalling April offset fears of further lockdowns after a new COVID-19 outbreak in China.

European equity markets have roared back since a coronavirus-fuelled crash in March, aided by massive global stimulus, with the STOXX 600 index now only 15.7% below its February record high.

"It just speaks to evidence that a global recovery seems to be at play, given that European equities seemed to have underperformed U.S. equities recently," said Seema Shah, chief strategist at Principal Global Investors in London.

"What everyone is hoping for is that you get a return to growth which is driven by more confident consumer behaviour but if you have another (virus) outbreak, even if there is no lockdown, it starts to weigh on people's minds."

Focus will now turn to the European Council, which will meet at the end of the week to discuss a recovery proposal by the bloc's executive to raise 750 billion euros worth of debt to top up spending from joint coffers to be worth 1.1 trillion euros in 2021-27.

Meanwhile, Beijing cancelled scores of domestic flights as it attempted to contain the fresh coronavirus outbreak.

"A lockdown of Beijing would be a Wuhan on steroids, being a government and commercial centre," said Jeffrey Halley, senior market analyst at OANDA.

British renewable power generator and network operator SSE Plc jumped 9.1% to the top of STOXX 600 after it confirmed its full-year dividend and posted a better-than-expected annual pre-tax profit.

Boohoo gained 6.6% after the online fashion group forecast annual results ahead of market expectations on increasing demand during lockdowns.

Healthcare stocks remained in focus after trial results on Tuesday showed that a cheap and widely used steroid called dexamethasone became the first drug shown to be able to save the lives of COVID-19 patients. 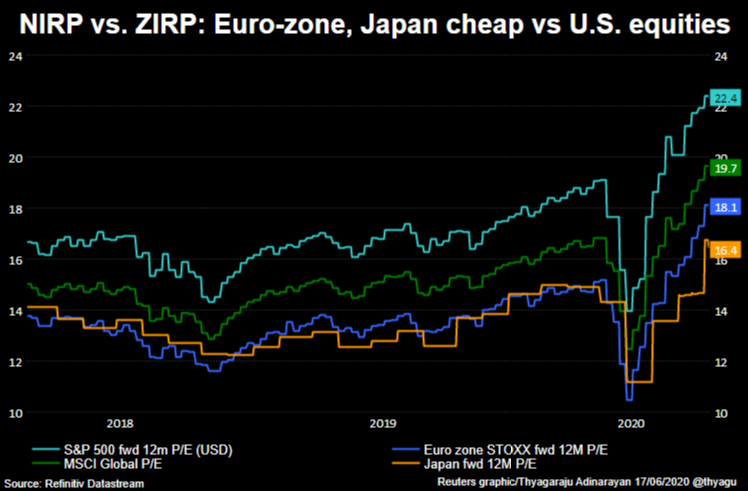 (Reporting by Shreyashi Sanyal in Bengaluru and Thyagaraju Adinarayan in London; Editing by Kirsten Donovan)