A selection of British stocks to play the Brexit game

If Brexit was a song, it would be the Clash's "Should I stay or should I go" or the Beatles' "Hello Goodbye". But what if it was wallet? Liberum had a go at answering this question, and it is quite natural since the broker was born in the heart of the British capital.

Brexit is entering its final stretch, or its presumed final stretch, since the United Kingdom's exit from the European Union is taking forever. However, in Brussels and London, everyone seems to have soften their stance. At the time of writing, Michel Barnier and Boris Johnson may be finalizing a compromise while sipping black coffee.

Bank Liberum certainly has Remainers and Brexiters in its clientele. It also certainly would like to be prepared for all eventualities in view of the many missed deadlines on Brexit. The bank asked its floor analysts for two stock selections, one made up of stocks that would benefit from a soft Brexit and the other made up of stocks that would not suffer too much from a hard Brexit. You will notice that there are many mid & small caps in the lists, because the broker has made them his specialty. These securities work if an agreement is reached by the October 31 deadline or if a new deadline is granted to finalize it.

In the first category, Liberum includes stocks exposed to the strengthening of the pound and the British domestic market. The companies selected :

And the winners are:

If hopes of an orderly Brexit were to shatter, investors would have to focus on stocks that would benefit from the decline in the pound and have a high level of international exposure. The companies selected:

And the winners are:

Jefferies analysts also gave their favorite by sector for one or the other scenario, without necessarily meeting the above criteria. 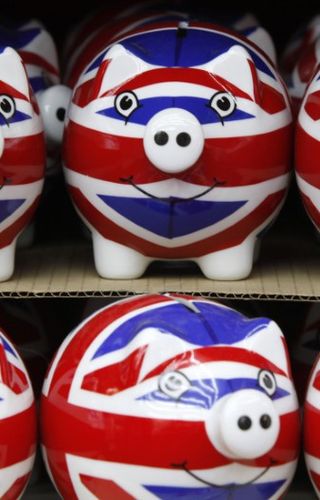