Mark Zuckerberg
Facebook Inc Chief Executive Officer Mark Zuckerberg said on Thursday he was dropping his annual challenges this year to take a longer-term focus on the decade ahead.

Zuckerberg said he plans to work on a new private social platform, decentralised technology, generational issues and new forms of digital governance among others.

The move would see him focus more on his role as CEO and the problems that have afflicted Facebook instead of personal goals such as learning Mandarin and reading two books a month.

"Rather than having year-to-year challenges, I've tried to think about what I hope the world and my life will look in 2030 so I can make sure I'm focusing on those things," he said.

Zuckerberg, whose company is under pressure for failing to adequately police content and protect user privacy on its platform, said he expects governments to come up with clearer rules for the internet over the next decade.

"I don't think private companies should be making so many important decisions that touch on fundamental democratic values."

Over the next decade, Zuckerberg plans to fund and give a platform to younger entrepreneurs and scientists to cure, prevent and manage diseases.

He pointed out that while the internet helped people to connect with each other across the world, it also made people crave for intimacy.

"For the next decade, some of the most important social infrastructure will help us reconstruct all kinds of smaller communities to give us that sense of intimacy again," he said.

(Reporting by Ambhini Aishwarya in Bengaluru; Editing by Aditya Soni) 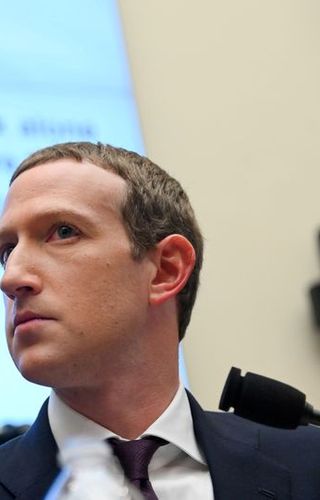