Saudi Aramco will exercise its 15% greenshoe option in whole or part during the first 30 days of its trading period, its lead managers said.

The statement issued late on Monday, from Samba Capital, NCB Capital, and HSBC Saudi Arabia, clarified earlier comments carried by Al Arabiya news channel from an executive of NCB Capital saying that the greenshoe option has been exercised.

If the option is exercised in full the state-controlled oil giant could raise $29.4 billion (£22.92 billion).

Aramco is listing its shares on Wednesday on the Saudi exchange after completing the largest IPO on record. 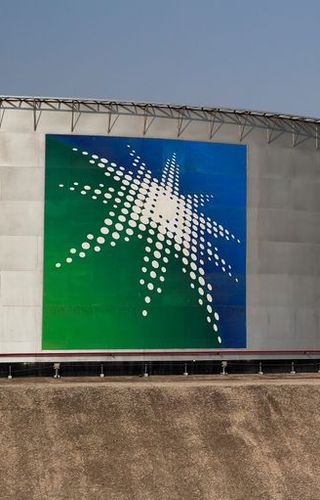