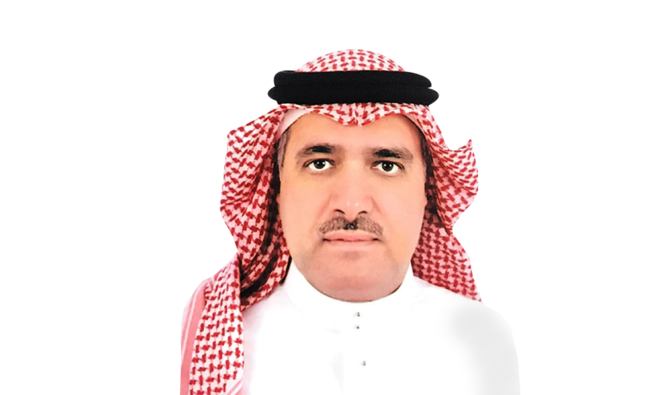 Alsharif Khalid Al-Ghalib is the head of the retail banking group at , the largest bank in and a leading financial services group in the region. He was appointed to this position in .

After completing his MBA at the in 1985, Al-Ghalib began his career in the investment services department of in 1986 and progressed to become executive vice president in charge of the bank’s branch network Kingdom wide.

He joined in 2000, where he held a number of prominent roles and managerial responsibilities, including head of the individual banking sector, head of retail distribution, head of the customer management group, head of the private banking division and head of the corporate banking group.

As senior executive vice president and head of the retail banking group, Al-Ghalib is a member of NCB’s higher management team. In his current role, his areas of responsibility include private banking, consumer finance, lease finance, Quick Pay, branch banking and special accounts.

Recently, Al-Ghalib addressed the in . During one of the sessions, Al-Ghalib spoke about the development of the Saudi mortgage market.

The session discussed how the secondary mortgage market developing and whether the quality of the underlying assets is now sufficient for real estate investment trusts to gain more traction with investors.