Google in talks with publishers to pay for premium news content: WSJ

Alphabet Inc's Google is in talks with publishers on paying a licensing fee for content that would be packaged in a premium news product, the Wall Street Journal reported https://www.wsj.com/articles/google-in-talks-to-pay-publishers-for-content-in-premium-news-product-11581689169, citing people familiar with the matter.

A source close to Google confirmed the talks were still in early stages and that there was nothing to announce for now.

"(We) are talking with partners and looking at more ways to expand our ongoing work with publishers, building on programmes like our Google News Initiative," Richard Gingras, vice president of News at Google, said in a statement on Friday.

The tech giant launched Google News Initiative in 2018 as a way to weed out fake news during breaking news situations.

Most of the publishers in talks with Google are outside the United States, including in France and Europe, the Journal reported.

(Reporting by Supantha Mukherjee and Akanksha Rana in Bengaluru; Editing by Anil D'Silva) 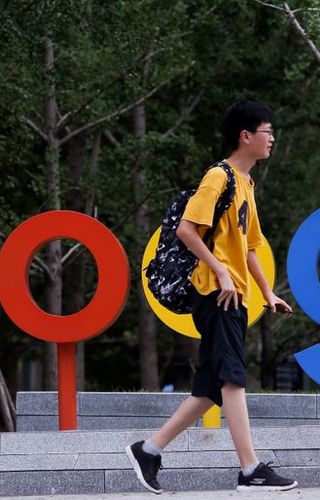