The U.S. government's decision to raise tariffs on European-built aircraft will hit U.S. airlines already facing a shortage of aircraft and complicate efforts to reach a negotiated settlement with the European Union, Airbus said.

The European planemaker said it would continue discussions with its U.S. customers to "mitigate effects of tariffs insofar as possible" and hoped the U.S. Trade Representative's office would change its position.

"USTR's decision ignores the many submissions made by U.S. airlines, highlighting the fact that they ? and the U.S. flying public ? ultimately have to pay these tariffs," the company said in a statement. 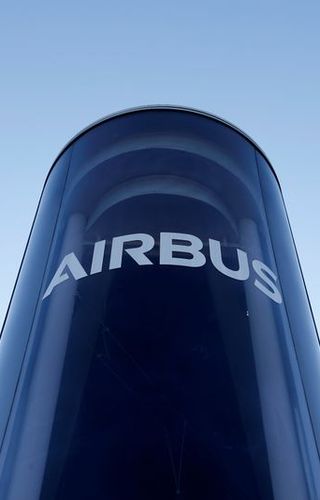